Darlini Singh Kaul is a  singer from London of French and Indian origin . Her songs are inspired by African melodies, African and Indian vocal techniques and elements of jazz improvisation. Her work is an example of intercultural integration.

music since the very beginning: her parents met in the well-known London post-punk band Family Fodder – bright and unusual phenomena of 1980’s British scene. The band’s music was quite an eclectic cocktail that determined Darlini’s future interest to merge disparate elements. From her  early childhood she studied music, choreography, theatre and performing arts.

Darlini is at the head of several ensembles. Farafi which was born in India Goa and her own solo project.

The main source of inspiration for Darlini is modern African music, mostly Mali and Tuareg, Jazz, hip hop.However, with rare exceptions the singer’s repertoire includes her original songs. composed in collaboration with other musician. This is definitely not mimicry and not a blind imitation of African aesthetics. An ancient tradition merging with elements of other cultures transforms to something different and very authentic.

The vibrations that permeate from Darlini Sihgh Kaul are extremely positive. She likes to say that artists are “doctors of the soul.” Her music is full of light, sun, her sounds make the impossible possible. 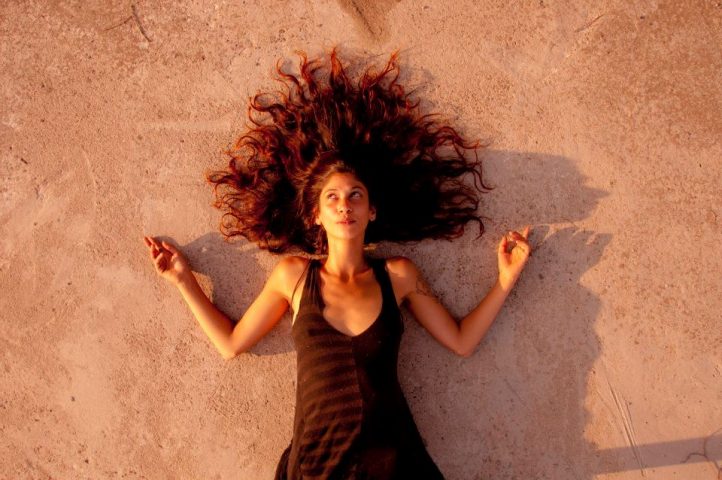 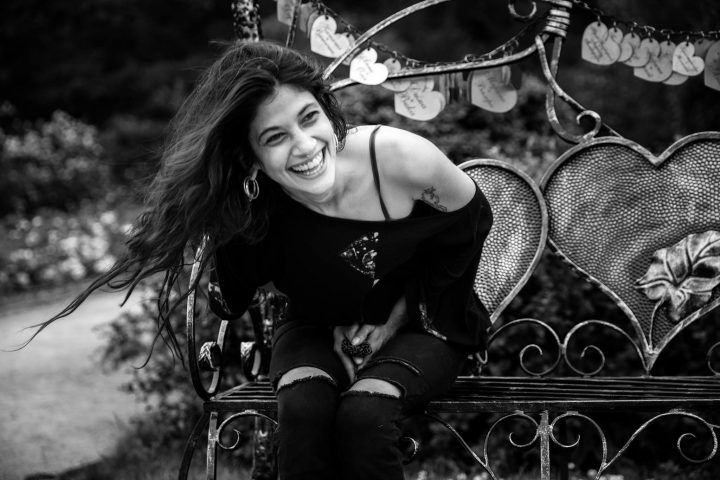 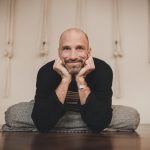